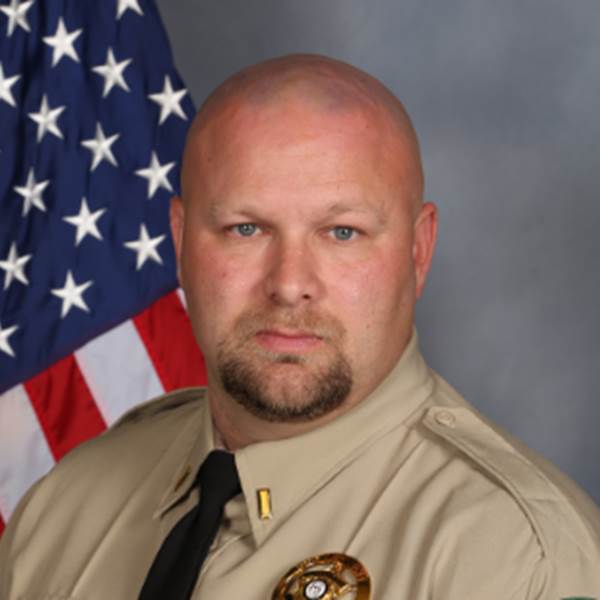 Scott Usry is a 20-year Veteran law enforcement and began his career in 1998 as a Deputy Jailor for the Columbia County Sheriff’s Office.  During his career, Scott has served as a Patrol Deputy, Criminal Investigator, Narcotics Investigator, Training Director and SWAT Team member and Assistant SWAT Team Commander with several local agencies to include the Columbia County, Richmond County, and Burke County Sheriff’s Offices.

Scott served as a Sergeant for the Special Response Team at the Department of Energy’s Savannah River Site, where he directed a team of 6 SRT Operators. 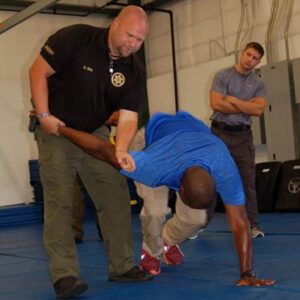 Scott also served as an assistant team leader for Blackwater USA where he supervised a team assigned to the protection of FEMA Agents during relief efforts.

Scott joined GTI in 2019 and has since been appointed as the Director of the Training division.