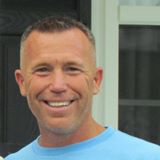 Phil Davis served in the U.S. Air Force as a member of Security Forces. He then joined the New Castle County Police Department in Delaware where he served for 23 years. Phil served in the patrol division, Mounted Unit, detectives and 21 years with SWAT.

Phil is a graduate of the FBI Sniper School, Blackwater's CQB and Carbine Rifle Instructors Course. 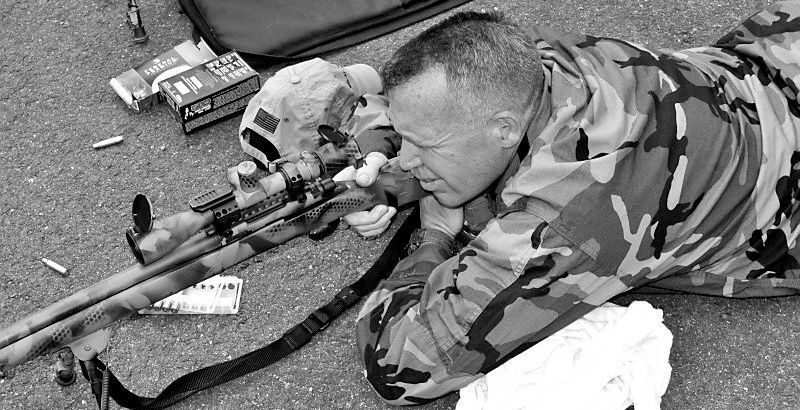