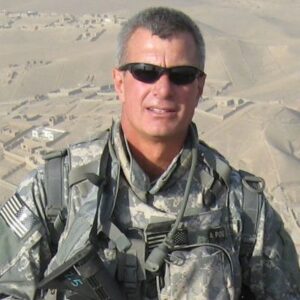 Ken's tactical experience spans a 25-year law enforcement career, with 14 years of Special Weapons and Tactics experience, and over 30 years of active and reserve military service, primarily in the U.S. Army Special Forces.

Ken began his 25-year law enforcement career with the Los Angeles Police Department in 1988. He transferred to the Santa Ana Police Department in 1991, where he finished his career as the team leader of the department's full-time Special Weapons and Tactics team (40 full and part time tactical operators, negotiators, and tactical paramedics). Ken also served on the team as a SWAT operator and Breaching Cell leader. During his police career Ken worked in uniformed patrol, as well as on numerous special enforcement teams which targeted violent offenders, career criminals, and street level narcotics. 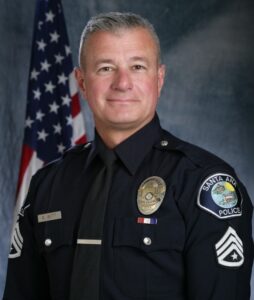 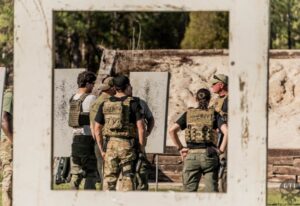 Ken served in the Army, Army Reserve, and National Guard from 1977 through 1997 and 2005 to 2019 - including over twenty years in the U.S. Army Special Forces as a Special Forces Engineer Sergeant (demolitions specialist) and a Special Forces Medical Sergeant (trauma medical specialist). He has participated in a number of special operations deployments throughout the world, including a combat tour in Afghanistan, where he served as a primary instructor/advisor for 150-man Afghan Commando companies - providing training in small unit tactics and close quarter battle tactics, as well as advising commandos during combat operations. At the conclusion of the Panama invasion Ken served as a primary instructor/advisor for a 400-man Panamanian National Police detachment, providing training in police tactics and close quarter battle tactics, as well as leading PNP officers on patrols and raids in support of foreign internal defense operations. As an IMA Reservist Ken served as an instructor with the 7th Special Forces Group Advanced Urban Combat (SFAUC) Committee and as an instructor/curriculum writer at the U.S. Army Special Warfare Center and School.

Ken joined the Government Training Institute as a tactical instructor in 2013.