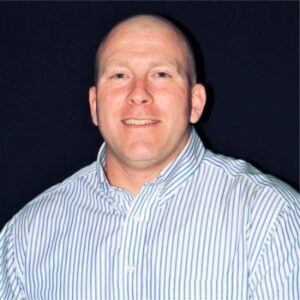 He began his military career as a Cannon Crew Member in 2002 and was selected to train with some of the Army's top experts in the field of close quarters battle. He was selected as one of the top five NCO's out of his battery to train with the 1st Special Forces Group in advanced CQB Tactics and then bring the knowledge back and training his soldiers for future operations. Gene was also chosen by his platoon Sergeant to organize a six-man team to execute multiple high-risk entries resulting in the capture of some of the Brigade's top high value targets (HVTs). 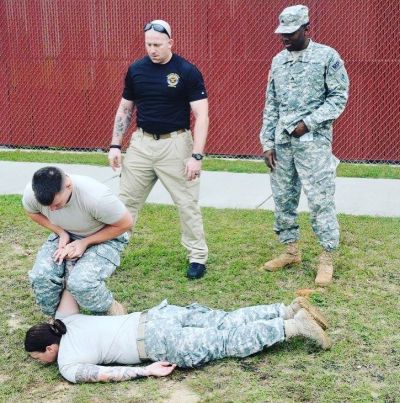 Gene chose to join the Military Police Corps just before his second deployment to Iraq where he was selected as the assault team leader for his platoon and was tasked on capturing several targets directly connected to US personnel deaths and IED emplacements within his area of operation. He ended that deployment early to attend MP Mission Occupational Specialty Training at Fort Leonard Wood and upon completion and graduation attended Special Reaction Team (SRT) Phase 1 training as his first MP school. He continued his MP career in the protection field and received training in advanced marksmanship and weapons handling for the next four years. 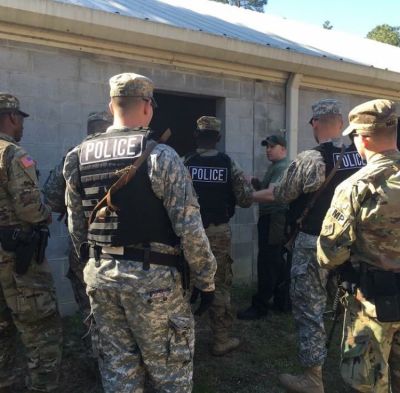 In 2015 Gene was selected by the Directorate of Emergency Services Sergeant Major to be the NCOIC for the SRT. Within the past year Gene was tasked in training team members in tactics and advanced marksmanship and to organize training for his team as well as helping the OIC construct the SOP for the SRT. During this time Gene attended and completed the Marksman/Observer Course, Law Enforcement Firearms Instructor Course, Non-Lethal Weapons Instructor Course, and Army Basic Instructor Course. Gene was also picked to attend an Immediate Action Response Team course to learn how to train their patrols in the response to active shooter situations.