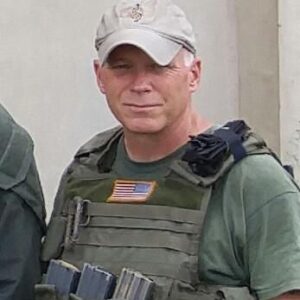 Mr. O'Connor's areas of expertise; law enforcement, Special Weapons and Tactics, drug, vice and organized crime and the training of police canines among others that are complimented by his over twenty five years of Law Enforcement service.

After serving in the military, Mr. O'Connor went back to his home state of Delaware and joined the Wilmington Department of Police. While with the department, Mr. O'Connor performed various duties with different divisions such as: Patrol Division, Mounted Division, Drug, Vice and Organized Crime Division, Office of Special Operations, Special Weapons and Tactics and Community Policing Division. 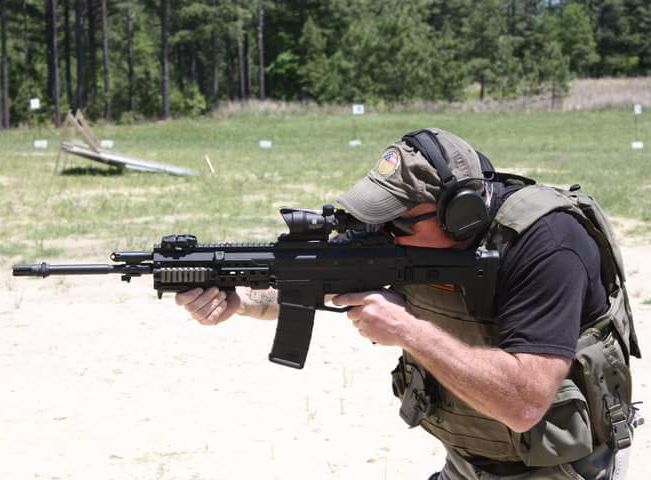 While assigned to the Office of Special Operations and Special Weapons and Tactics, Mr. O'Connor was responsible for starting and implementing a Canine Unit. Mr. O'Connor supervised and trained the police canines for the department concentrating on patrol, drugs, explosives and SWAT interaction.

Mr. O'Connor retired from law enforcement in July of 2007 at the rank of Master Sergeant and over his years of service received numerous commendations and letters of appreciation from the department and the community he served.

After his retirement from law enforcement Mr. O'Connor joined the Government Training Institute as a tactical instructor and quickly rose to the position of Director of Training, until 2019 when he decided to step into the Law Enforcement Liaison role and turn the training division director duties over to Scott Usry. Mr. O'Connor is also certified as a physical fitness trainer through International Sports Science Association and a certified trainer in body weight training through Institute of Human Performance.