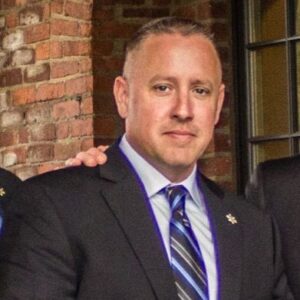 Anthony Weed is a 25 year veteran of the Orange County Sheriff's Office. Born and raised in Orange County New York. He is an alumnus of Pine Bush High School and Orange County Community College.

In addition to his responsibilities and duties at the Sheriff's Office he is also a Police Officer for the Town of Lloyd Police. Anthony was promoted to Lieutenant in 2011 and then Captain in 2015 and assigned as the Captain of Special Services for the Sheriff's Office. 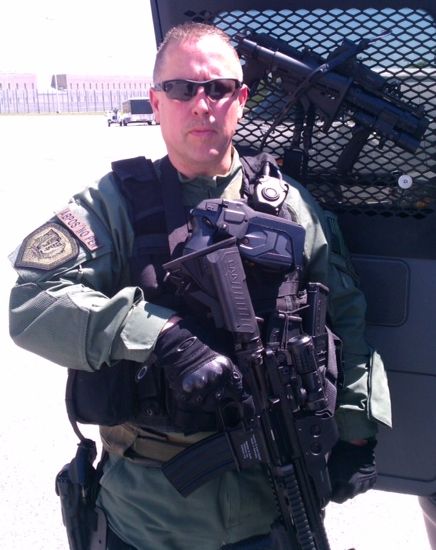