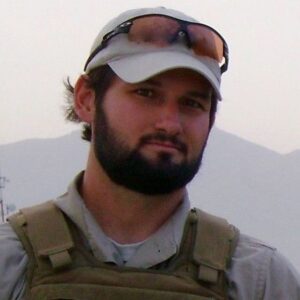 Allen is a tactical instructor for the Government Training Institute where he trains law enforcement, military, and civilians across the country on marksmanship, active shooter response, tactics, and many other areas. Allen has over 15 years of experience in urban combat and tactical operations.

Before joining GTI, Allen was a security professional for the Department of State where he worked on personal security details in high-threat diplomatic security situations, on quick response force details, as a designated defensive marksman and as an Emergency Response Team leader. He worked in multiple locations across Iraq and Afghanistan, eventually working as a shift commander of three Emergency Response Teams and one Mobil Response Team at the U.S. Embassy in Kabul and a convoy commander for the Embassy's protective forces. 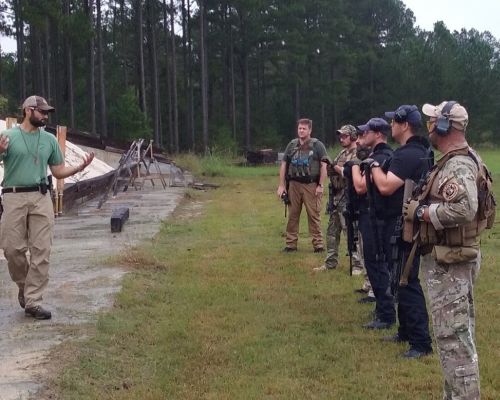 Allen also spent eight years with the Department of Energy where he served as an operator, sniper, team leader, and instructor for the Special Response Team, a 125-person full-time elite tactical unit. During his time at DOE, Allen was a member of his company's shooting team and helped the team capture two national titles. Allen also won two individual national titles and was twice named Department of Energy's security officer of the year.

Allen began his career as a combat engineer in the U.S. Army and Army National Guard. He is a combat veteran from Operation Iraqi Freedom and Operation Enduring Freedom; during this time he was the recipient of two Army Commendation Medals. Allen has trained and qualified as a sniper/designated defensive marksman for the Department of State, and Department of Energy. Allen is a federally certified weapons, close quarter battle, heavy weapons, aerial door gunnery, and sniper instructor; he is also a NRA certified instructor and has attended the South Carolina Police and Fire academies.